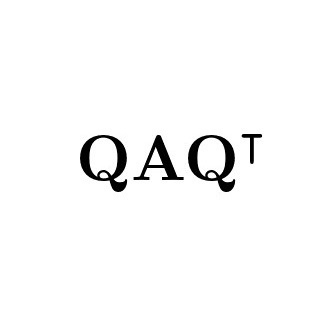 Time is a vulnerable virtual machine created by egotisticalSW & felamos on HackTheBox. In this post, we document a complete walkthrough of pwning this machine.

Starting off with the nmap scan, we see that this is a Linux machine running SSH and HTTP services.

The version of the system can be identified by searching for the OpenSSH package information. It appears to be Ubuntu 20.04 (Focal Fossa) according to the page below.

The following web page is found as the index page of the HTTP server, which appears to beautify and validate JSON data. 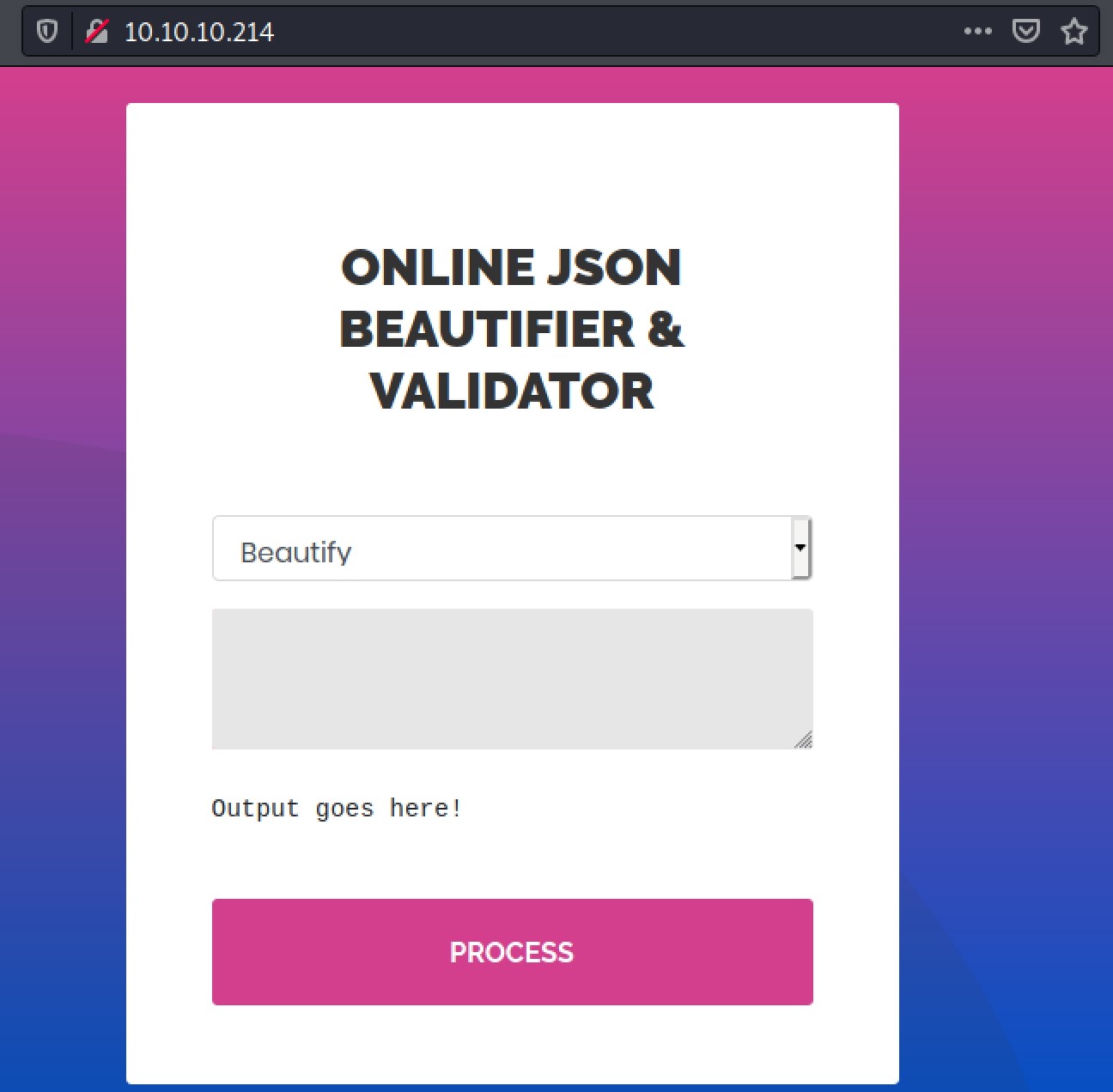 An error message is obtained by trying some invalid JSON object with the “Validate” functionality. In the message, we notice that com.fasterxml.jackson.core is the package used to process the data.

The package has a lot of vulnerabilities. After quite a bit of searching and trial & error, a working exploit is found in this blog post.

First, an inject.sql file containing the below contents is created and served with Python HTTP server.

Next, the following payload is used against the page’s “validate” function to trigger the deserialisation vulnerability, which in turn makes the server do an SSRF to fetch and execute our malicious SQL code.

It is confirmed in our Python HTTP server.

Checking the ncat listener, we get a reverse shell as pericles.

Some enumeration is performed with LinPEAS. This can be done by putting the linpeas.sh in the Python HTTP server directory and execute the following command in the reverse shell.

In the System timers section of the outputs, something interesting is found. For some readings about systemd timers, refer to here.

The shell script does some backup job as the name suggests. However, by checking the permissions of the file, it is found to be owned by our current user and writable by anyone, which means that we can control the content of the script.

It is confirmed by checking our ncat listener. But after a few seconds, the reverse shell dies, which makes it unusable.

To get a stable shell, we can use ssh. First, an ssh key named root is generated with ssh-keygen.

Next, we put a command that writes our public key into root’s authorized_keys in the shell script.

After a few seconds, we can ssh in with the private key.

Ready is a vulnerable virtual machine created by bertolis on HackTheBox. In this post, we document a complete walkthrough of pwning this machine. Enumeration Nmap Starting off with the nmap scan...

Optimum is a vulnerable virtual machine created by ch4p on HackTheBox. In this post, we document a complete walkthrough of pwning this machine. Enumeration Nmap Starting off with the nmap scan, ...

Bastard is a vulnerable virtual machine created by ch4p on HackTheBox. In this post, we document a complete walkthrough of pwning this machine. Enumeration Nmap Starting off with the nmap scan, ...